Why revisit Core Data? Early in my Swift/iOS learning I tackled Core Data and used it within MMA Quotes, but honestly… I didn’t understand much of what was going on. I have a much better understanding of iOS now and jumped on an opportunity to go through Core Data again, which seems like good idea since it’s an important part in so many apps. read more 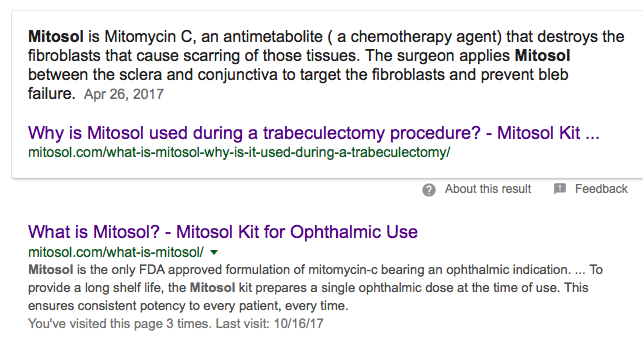 I’ve been working on a few websites the past several months. It’s been a while and I forgot how much work goes into a site, even after it’s been launched. Not to mention 3 at the same time. read more